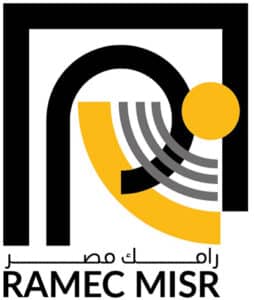 The Two post system is an easy gateway to the future. It is a mechanical, hydraulic and electrical system that can double the parking space vertically.

This system will require an operator, as in order to descend the upper car, the plot on the ground level needs to be vacated.

The operator needs to be a licensed driver, good at dealing with people and reliable. The company provides him with the training courses required to operate the system.

Ramec Egypt applies high safety standards, which starts with advising from the land suitable for applying the Smart Parking System to the mobilization.

Preparatory procedures are being taken before applying the “Two post” system as follows:
– Measurements of the land that will be used in the system.
– Testing of earth sensors.
– Calculations of soil capacities and their ability to bear the total load.
– Design.
– Implementation.
– Training.
– Mobilization
– Handover

“Ramec Egypt” uses the highest international safety specifications. The global safety measures that are applied in the “Two post” system are as follows:

Through which the height of the loading platform is determined.

The specific heights are determined according to the type of cars used, whether “Sedan” or “SUV”.

This safety system helps prevent any car from skidding, in case of emergency or any other situation.

This system separates electricity directly from the entire “two post” system using laser beams, if any car is under the loading platform.

The Two Post system is prepared with a huge number of alternative methods, which allow it to operate in any situation, even if the electricity supply is completely cut off from the parking lot.
In the event of a power outage from the system, there is a new mechanism developed by Ramec Misr that can operate the two post system manually, where a new handle has been added, through which cars can be retrieved manually.

The electric generator and an automatic transfer switch of the “ATS” type must be linked to the two post system, so that it stops working when the power is cut off. 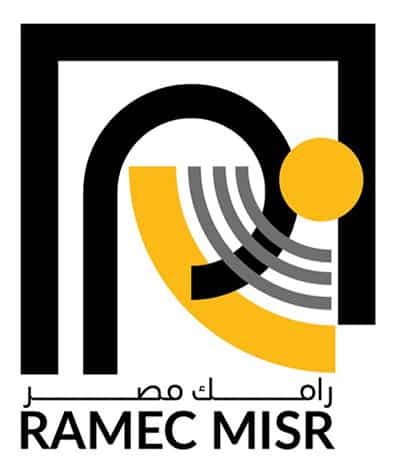